What Guitar to Play With

Should you play guitar left or right-handed? 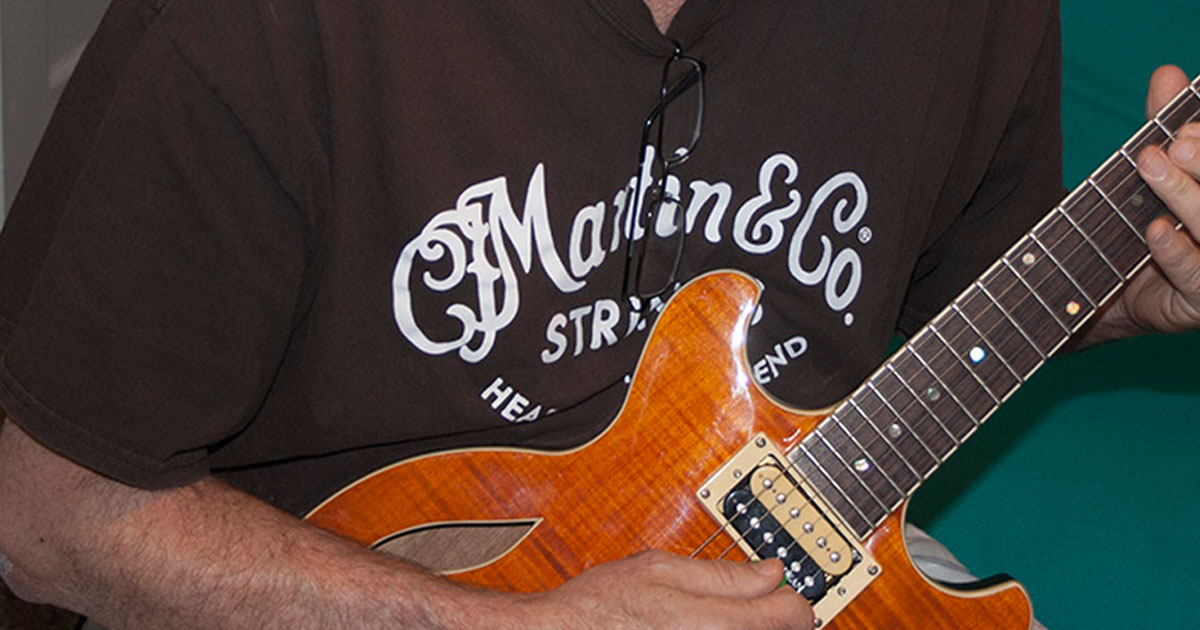 Guitars come in right-handed and left-handed varieties. If you are left handed, you should think carefully about which guitar is right for you to learn. Unfortunately, most people who pick up a guitar don’t immediately show a strong tendency for either right-handed or left-handed playing. That’s because playing the guitar can be complex and it’s not clear which hand plays the dominant role until you’ve spent some time practicing.

Most people who are interested in learning guitar simply go out and buy one, usually the right-handed kind, without necessarily knowing that there is another option. It’s a good idea to think about this decision carefully. When you begin your guitar lessons, start learning with an instructor’s guitar before you go and buy your own.

If you are right hand dominant, it’s probably safe to assume that the right-handed guitar would be best for you. It’s the learners who are left-handed or ambidextrous that need to do a little more thinking. Many people are ambidextrous or a mixture of left and right-handed.

Beginners spend a lot of time struggling to put together chords, to learn scales and sequences of notes and to perform other techniques. These are all performed with the fretting hand, which is the left hand on a right-hand guitar. So it can be hard for the beginner to see why the other hand, the plucking hand, is normally considered the dominant hand in guitar playing. Guitar playing demands a lot of both hands and for many people, it may not be as important when playing guitar as it is in other activities. But there’s a reason why the picking or strumming hand is considered the dominant hand.

As you advance, the picking hand gets more important. In the beginning, you will tend to learn chords and simple melodies, which may require more attention on the fret hand. But as soon as you advance, you will notice that your picking hand takes more and more focus. A left-handed person might not be able to notice any immediate difference between the two guitars. But given time, it will become more apparent.

If you really can’t tell the difference, you should probably get a guitar that is suited for your dominant hand. If you don’t have a strong hand dominance, you should probably get a right-handed guitar as it will be more convenient to find guitars and guitar-learning resources if you play right-handed. What matters more is that you practice diligently.

Ask your guitar teacher in Philadelphia if you can learn on both guitars. Get a feel for both of them and as you begin, your comfort level will take over and you will know what guitar is right for you.