« School Of Rock Guitar
Need to Sing to Play Guitar? »

Guitars are getting more popular despite what people say 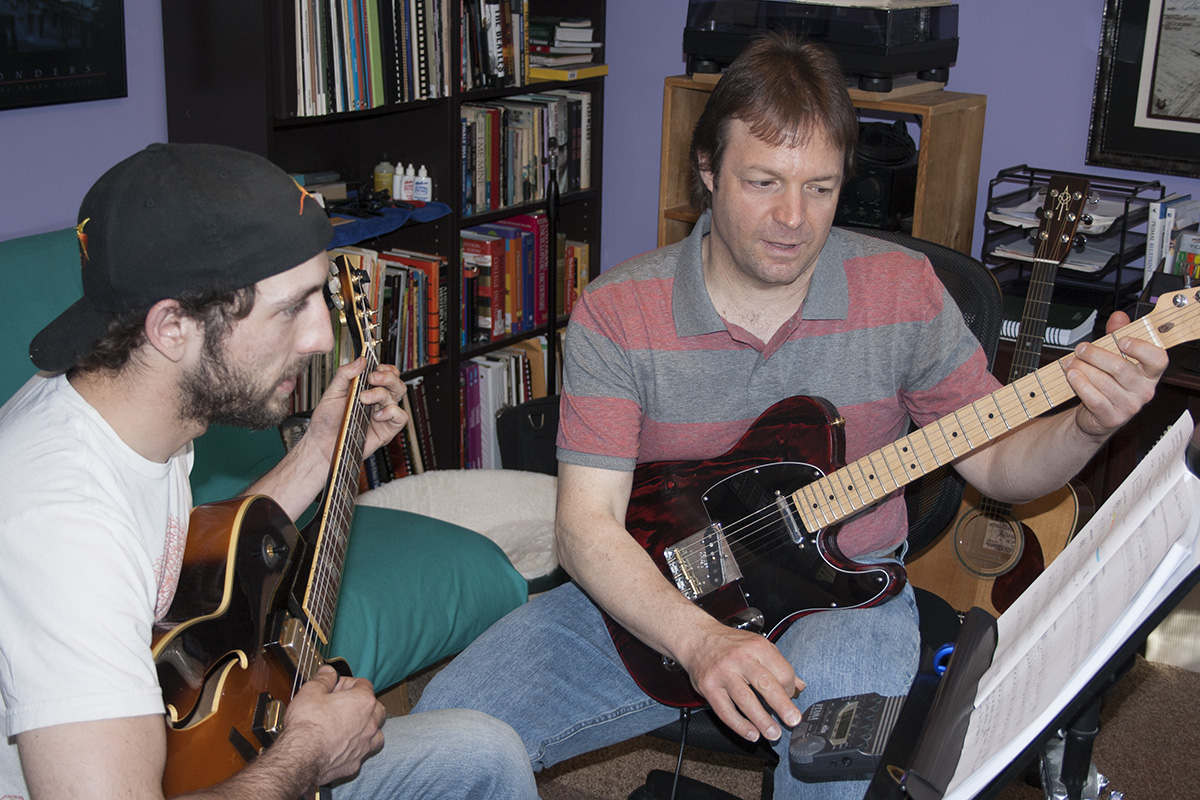 Headlines haven’t been kind to electric guitars. Slipping sales year over year made for a bleak portrait that even Eric Clapton wondered if the instrument was on its way out. “Maybe the guitar is over,” he said, responding to reports that electric guitar sales had crashed half a million in a single decade and that industry leaders Gibson and Fender were both in debt. It leaves you left wondering if people are falling out of love with guitars.

Actually, quite the opposite. Guitar sales in many markets are on the rise, and the industry is in one of its more optimistic times. Even if today’s fans are more likely to worship pop stars and rappers than their parents’ guitar heroes, there is little to indicate that the guitar’s reign is over. It’s true that six-string electrics have stumbled a bit in popularity, but there are bright spots. There is the abiding popularity of the instrument in country music and Americana. 2.6 million acoustic and electric guitars were sold in the US last year, which is a healthy growth in the guitar market.

Guitar manufacturing revenue is on the rise but it’s the opposite for guitar retailers which are being squeezed out by big-box stores and online sellers like Amazon. Just because hip-hop and pop are ascendant in the streaming age does not mean there aren’t thousands of guitar bands recording and gracing concert stages every year.

Gibson guitars are one of the few instruments that have vintage value. The company has a solid base of older customers who, now that they’re richer, are buying the top-of-the-line Les Pauls that they admired and longed for in their youth.

As for guitar heroes on stages and charts, there’s a new crop of them on the rise. There is an entire generation of girls that are dying to play the guitar and are learning at a very fast rate. Guitars may also find a new home by toeing into the classical realm. It can cross over so many different boundaries and bring with it, new listeners and appreciators.

So for the naysayers who think the guitar is on the decline, we are here to tell you that they are more popular than ever. We don’t see signs of them slowing any time soon either. With their popularity, there is a resurgence of guitar instructors coming up. It’s important to have the right guitar but it’s equally important to find the right instructor to teach you how to play it. The two go hand in hand and if you don’t have the right person teaching you, you aren’t going to appreciate the instrument or the music and the possible potential you have to succeed can be ruined.

If you are looking for guitar lessons in Philadelphia, go to the David Joel Guitar Studio and take some lessons to help you unlock your hidden potential. David Joel offers one on one classes so that you have his undivided attention. This will help you grow and learn in order to get strong and better.