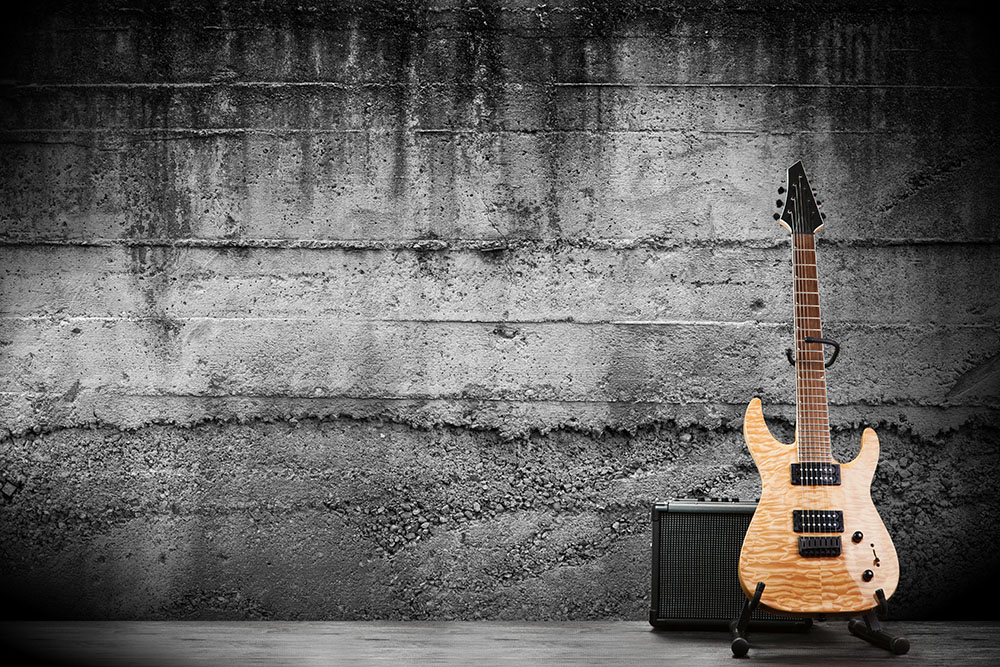 In this final installment of famous musicians who took guitar lessons, it is important to understand that musicians are a special breed of people. They are not only talented and creative, but they never stop learning. They are constantly absorbing new information, processing it and turning it into their own special kind of magic. Every guitar musician, whether they claim they are self-taught or not, have all learned from somewhere or someone. If they tell you otherwise, they aren’t telling you everything. After all, even Jimi Hendrix learned from somewhere.

Co-founder of the band Metallica, Hetfield was nine years old when he first began piano lessons. At the age of fourteen he began to play guitar with Robert Okner.

Lead guitarist and found of Led Zeppelin, started playing guitar at age 12 in London. He learned a few chords from a fellow student and took lessons in nearby Kingston.

Known for being the lead guitarist for the band Guns N Roses, Slash took lessons at a local music school when he was very young. He later went on to learning from listening to famous musicians he loved.

Brian Patrick Carroll, a famous American guitarist, shreds like no other man can. He took lessons from a wide variety of instructors at his local music store, including Paul Gilbert.

One of the greatest female guitarists of all time, Raitt learned guitar at an early age. She learned first in school and then at a summer camp. She honed in on her talent after high school and never looked back.

Self proclaimed self-taught guitarists make their own discoveries without holding themselves to a set schedule or curriculum. Teachers, however, can help speed things up for a student. What might take you months to figure out on your own may only take a few weeks to get down working with a teacher. A teacher will point out mistakes you are making, show you a better way to play something and encourage you when you are feeling discouraged. They can also give you material to learn that you never even heard of before. This in turn, broadens your horizons and opens up new musical styles for you. In truth, everyone works to find his or her own way when it comes to learning guitar. Having good guitar lessons just helps the process become a little bit easier.

If you want to take Philadelphia guitar lessons, the best place to learn is through the David Joel Music Studio. David Joel is both a player and a teacher. He has been formally trained at Berklee College of Music and also at the New England Conservatory. This allowed David to open up and become a wonderful player. He became an instructor at Berklee and honed in on his skill of teaching.

If you are in the Philly area, there is no better teacher to take guitar lessons from than David Joel.