« Learning to Play Guitar
Questions for a Guitar Teacher » 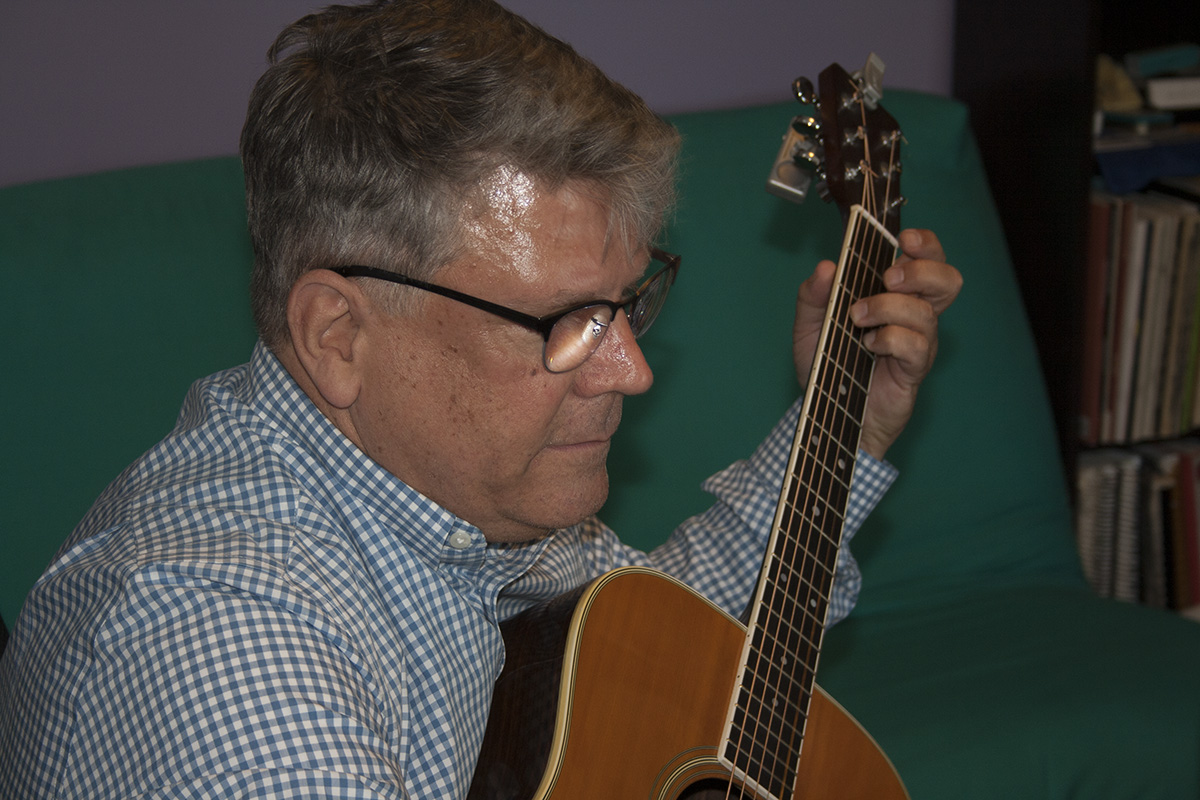 It is strongly recommended to choose one style of playing and to stick with it as you aim to get the basics perfected. Switching between two can make it more confusing to get your techniques right and can ultimately slow down the process of becoming a guitarist.

There are a few reasons why rock guitar is the number one recommendation when you are getting started. There are a huge amount of songs within the rock music genre. It’s important to play something that you like and having some passion for the music will help you to stick with it when you start to get a little frustrated. You will be able to find hundreds of rock music songs which are suitable and that you would like to be able to play.

A big bonus about learning to play pop and rock songs first is the immense amount of resources there are out there. These two genres and styles are listened to a huge amount, and this means that as soon as a song is released by a big artist or band, there is probably someone making resources to help you learn it.

There are other styles of guitar besides rock and pop that are appealing to beginners. Folk music is quite popular, as it tends to focus on not using a huge variety of chords. There are plenty of simple folk songs and this may be a suitable starting point.

To claim that there is only one method of learning guitar would be incorrect. While starting with a genre such as pop, rock, or folk to help you to get the basics of playing while having access to plenty of resources, there are still many different ways to do it. Plenty of people have started out by playing unusual genres or complex styles such as jazz.

There is a lot to be said for learning music in a style that appeals to you, hard or not. There’s nothing wrong with picking one style and sticking to it. Remember though that you are not making one decision to stick to forever. This is why you should focus on what style to learn first. There is always the option to switch to a different style. Choosing one of the more versatile styles to get to grips with basics and start playing songs can be done with the knowledge that eventually you plan to learn how to fingerpick, for instance.

The question of which guitar style you should learn first is not one that has a simple answer. Everyone is slightly different. Ask most guitarists and they will have a story about how they got into the hobby and mistakes they made along the way. Most guitarists don’t do things the “easy” way but the perseverance to carry on until you’ve mastered it is vital.

Visit the David Joel Guitar Studio for guitar lessons and see what genre of music suits you!