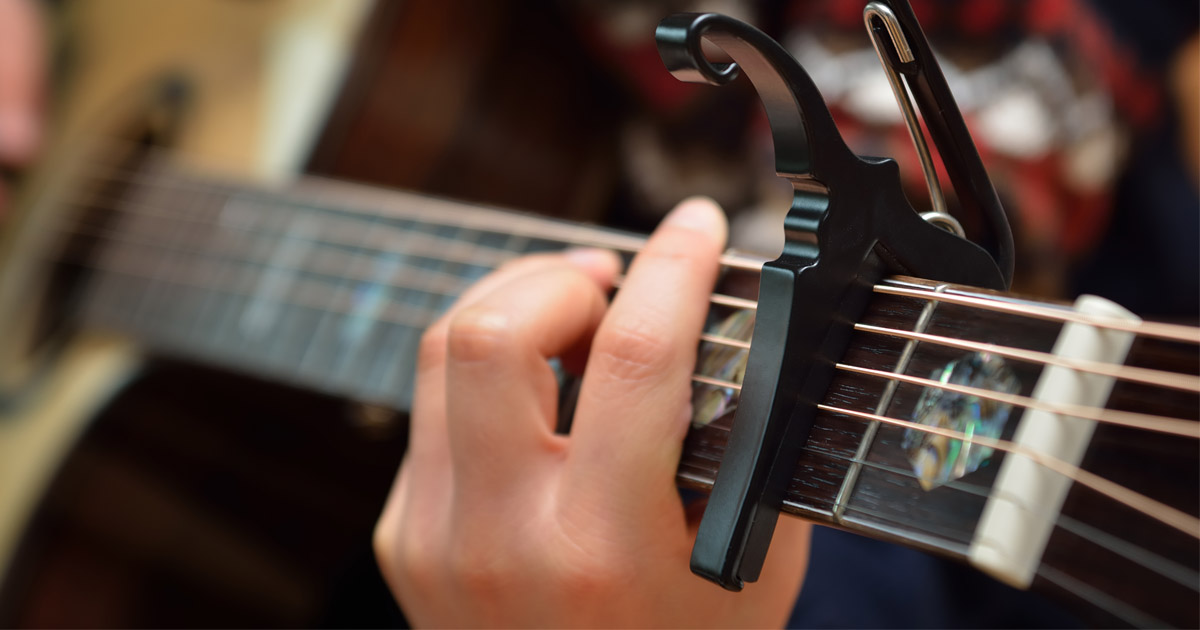 In a previous article, we emphasized the importance of music theory and why it is important in the development of any guitar playing whether you are a novice or a beginner. Because music theory is extremely important to the growth of your guitar-playing career, we decided to touch on the subject again. As with any guitar lessons in Northeast Philadelphia, your guitar teacher will most like teach you music theory before you learn anything else.

Whether you play jazz or Latin, classical or rock and roll, the same names and descriptions apply and it doesn’t matter if you are learning the guitar, piano or violin. You don’t learn music theory to be restricted, you learn it to make sense of the music and this can open a whole new world to your musicality.

Once you have learned a little music theory, recognizing and thinking about chord progressions in this way becomes more straightforward. As a musician who knows music theory can carry great benefits. You will learn what other chords can be substituted in place of or in addition to those in a progression. This gives you an entirely new level of playing.

If you are a composer, music theory can add great value. If you are composing in a certain style or creating a certain mood through music, a familiarity with theory will immediately come to your aid. The world is your oyster when you know music theory. It doesn’t constrict you as some surmise.

The seven notes of the major scale produce seven unique musical sounds that form the basis of any composition, or at least can be the starting point. The naming conventions that we learn in music theory describe the chords and notes that occur outside the major scale just as meaningfully as the ones that occur within it. Not everything has to be in one key.

Learning music theory provides us with meaningful names and a framework in which to make sense of them. It can improve your musicianship. It helps musicians break out of their shells. If we understanding how to improvise and compose, we find new approaches to freshen up how we play.

Music theory can improve communication as well. By learning the language of music, you allow yourself to communicate accurately with other musicians in one universal language, regardless of what instrument you play. This communication is critical if you are playing in a band or having a writing session with other musicians. You can become clearer in the message you are trying to convey.

A great teacher will teach you the importance of music theory so the next time you are looking for guitar lessons in Northeast Philadelphia, keep this in mind. At David Joel Guitar Studio, music theory is emphasized and is taught to everyone who comes for lessons.

Learn about music theory with David Joel and take your guitar playing to a whole new level!