« Music Improves Your Health
Learn To Improvise On The Guitar »

Changing the sound of the guitar forever 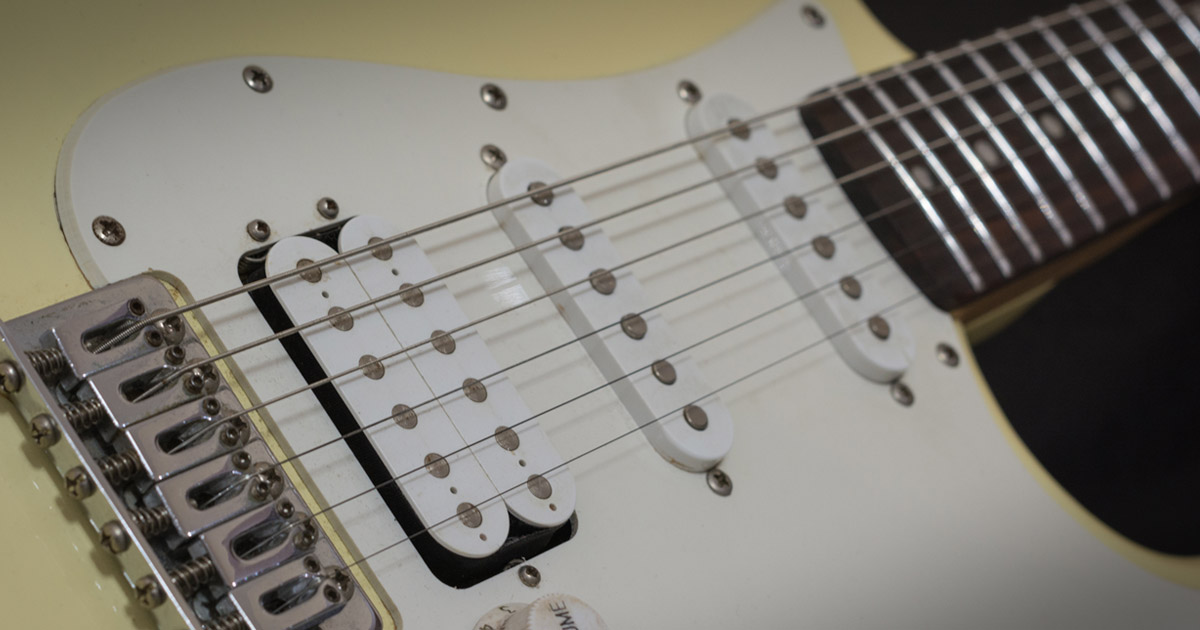 Long ago, guitar players sometimes struggled to get their instrument heard.  That all changed when a small group of inventors added something to the mix: electricity.  The electric guitar functions more or less the same as an acoustic guitar but it is still one of the most important musical innovations of the past century.

Although inventors like George Breed had been experimenting with strings and electric currents to produce sound as far back as the 1890s, it wasn’t until the 1920s that the first iterations of the electric guitar appeared.  The origins were in-country and big band and then in early forms of rock and roll.

Acoustic guitars were used for both country and big band music but it was detected that guitars weren’t loud enough to be clearly heard above the other instruments in this genre of music.  In 1928, instrument makers Stromberg-Voisinet created the first commercially produced electric guitar, four years after Gibson fitted an electromagnetic device to violas and basses that picked up vibrations from bridges of the instruments and converted them into electrical signals.

The Stromberg-Voisinet guitar also made use of this device but in this case, it captured vibrations from the soundboard of the guitar, which were converted into electric signals that could be sent to an amplifier and speaker.  While this increased the volume of the guitar, the sound it produced still left a lot to be desired.

In the 1930s, Adolph Rickenbacker, a Hawaiian guitar player, designed a resonator, an acoustic guitar that naturally amplified sound via one or more metal cones on the soundboard.  This innovation was a success among Hawaiian guitar players.  In the late 1930s Les Paul, another notable guitarist, improved the sound quality of the instrument overall.

In 1950, Leo Fender, a self-taught electronics enthusiast created the Esquire, the first mass-produced solid-body guitar.  By 1954, music would never be the same again with the introduction of the Les Paul and the Stratocaster.  These 3 guitars would forever change the fate of music.

Although the most popular electric guitars like Stratocasters and Les Pauls have been around for nearly seven decades, not much has changed in terms of their design, looks, or sound.  A Stratocaster you would buy today is essentially the same form that Leo Fender designed back in 1954.

If you are a guitar enthusiast or are just learning to appreciate playing and learning, the best thing you can do for yourself is to learn how to play properly.  Learn on an acoustic and graduate to electric when you are better instructed and willing to spend the money on an electric guitar and amplifier.  Take guitar lessons and learn to grow into the kind of guitar player you want to be.

For guitar lessons in Philadelphia, visit the David Joel Guitar Studio and start your journey today.  Offering online one-on-one lessons so that you can receive undivided attention while you grow in your musical journey.

Categories: Benefits of Guitar Lessons in Philly, Best Guitar Teacher in Philadelphia | Tags: No tags |
« Music Improves Your Health
Learn To Improvise On The Guitar »