Fun facts about the guitar! 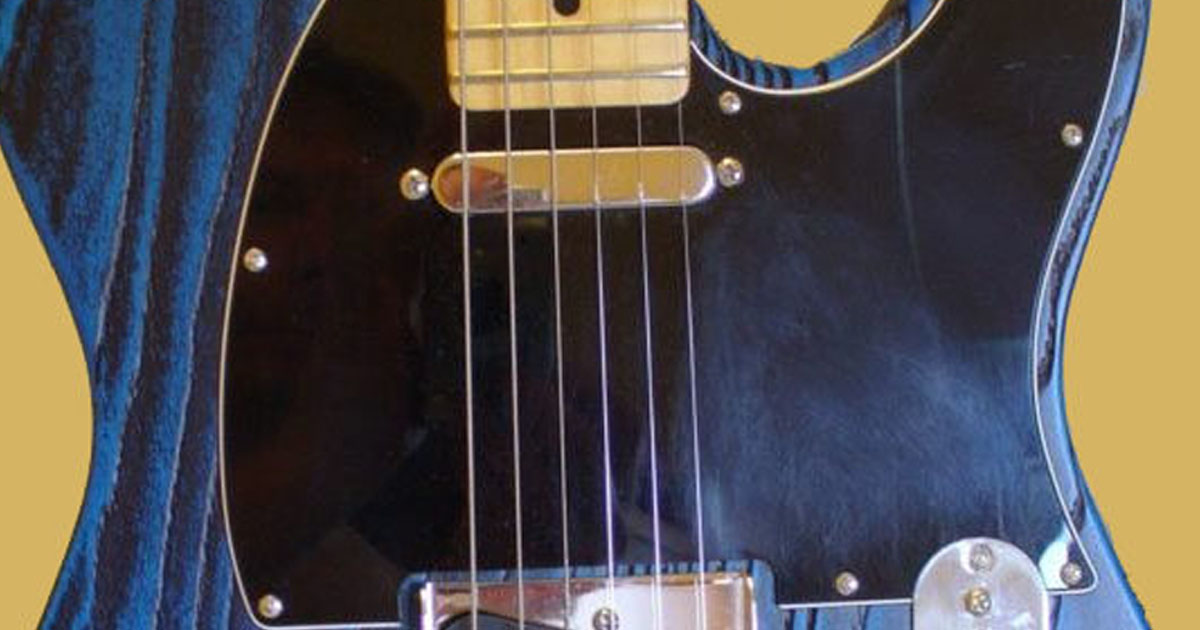 Who doesn’t love the guitar? When we think of our favorite bands, there is always a guitarist. Guitar playing has been around for centuries and learning to play is an aspiration of many. If you are thinking about picking up the guitar, start out with great guitar lessons in Philadelphia. Once you learn the basics, the sky is the limit! The guitar is an amazing instrument that has weathered time and influenced the world with its sound and style. This instrument is unlike no other.

Here are some fun, interesting facts about the guitar that you may or may not know. See how much guitar knowledge you have.

The guitar has had its ups and downs throughout musical history but one thing is clear, this instrument has stood the test of time. Its sound is undeniable and its ease of use can’t be matched. When we discover our style and learn how to play, there is no limit to what we can’t do with a guitar.

The world has produced some of the most creative and amazing guitarists and more are emerging every day. Maybe you want to be one of them or maybe you are just interested in learning how this amazing instrument works. Whatever your reason, start out by taking guitar lessons in Philadelphia and then work your way forward. Understanding the basics of guitar, learning music theory and knowing improvisation are all aspects that will lead you toward the direction of guitar player.

Come to the David Joel Guitar Studio and learn how to play the guitar. David has a 30+ music teaching career and teaches his students in a one on one setting. These sessions allow you more time to focus on your own learning and not those around you.