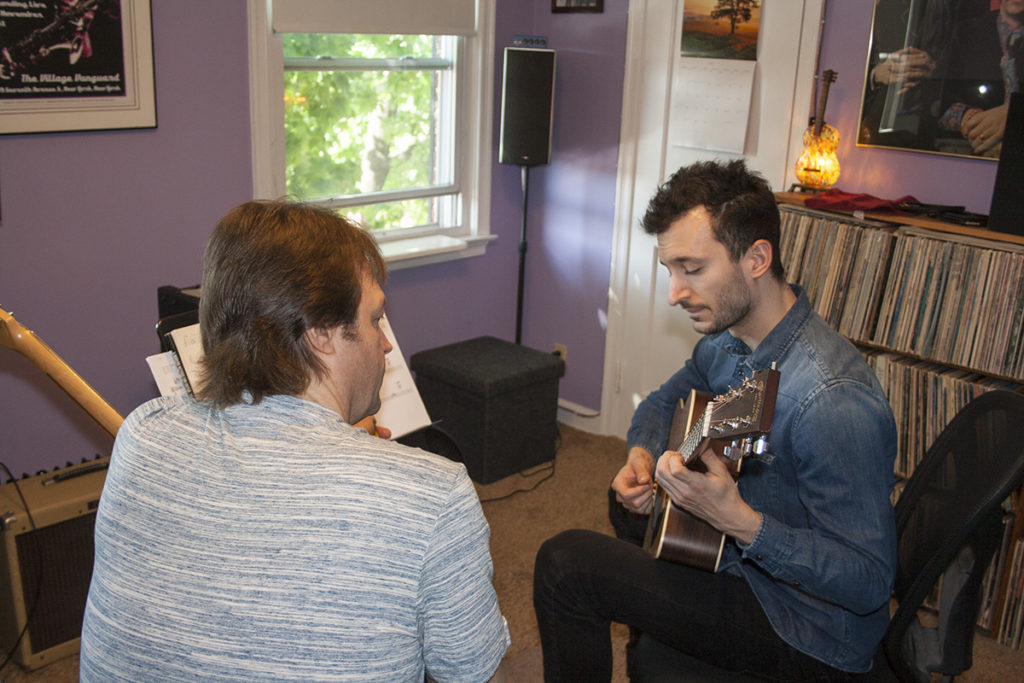 Who wants to learn guitar in Philadelphia? Want to learn guitar? You’re not alone. Traditional lessons are more popular than ever. In the United States today, some 20 million people play the guitar, with many more wanting to. Twenty-nine percent of our population want to learn the instrument, mostly people 18 to 34 but adults […]

Need to Sing to Play Guitar?

Do you need to be able to sing to play the guitar? One of the best films to come out of 2018 was Bohemian Rhapsody about the life of the band Queen. Freddie Mercury was a force all on his own but lest we forget that their music so heavily involved the amazing guitar playing […] 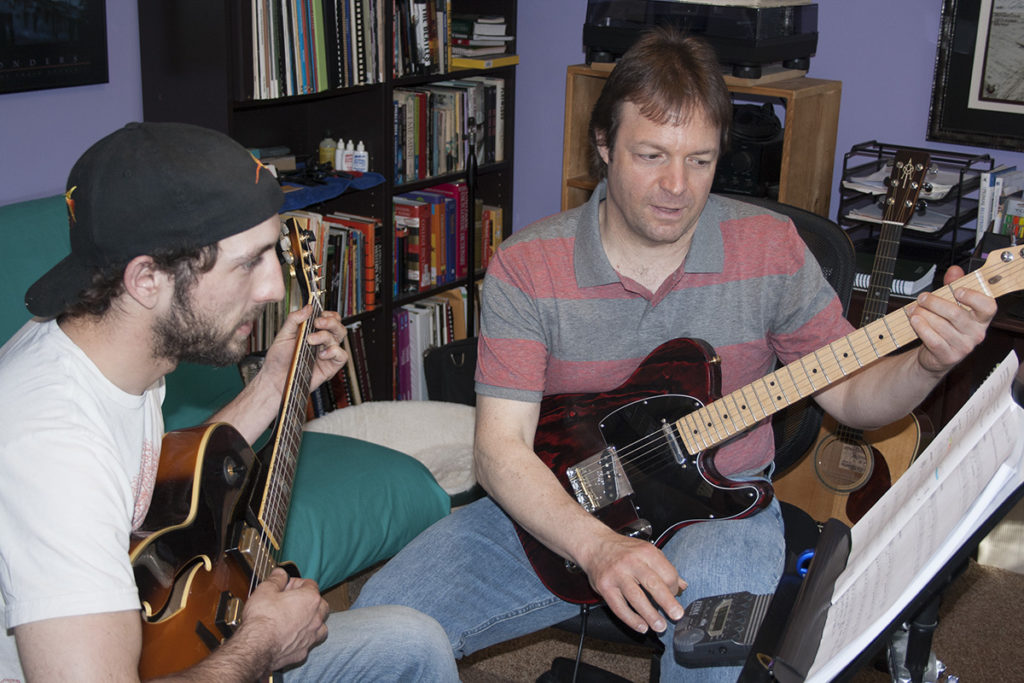 Guitars are getting more popular despite what people say Headlines haven’t been kind to electric guitars. Slipping sales year over year made for a bleak portrait that even Eric Clapton wondered if the instrument was on its way out. “Maybe the guitar is over,” he said, responding to reports that electric guitar sales had crashed […] 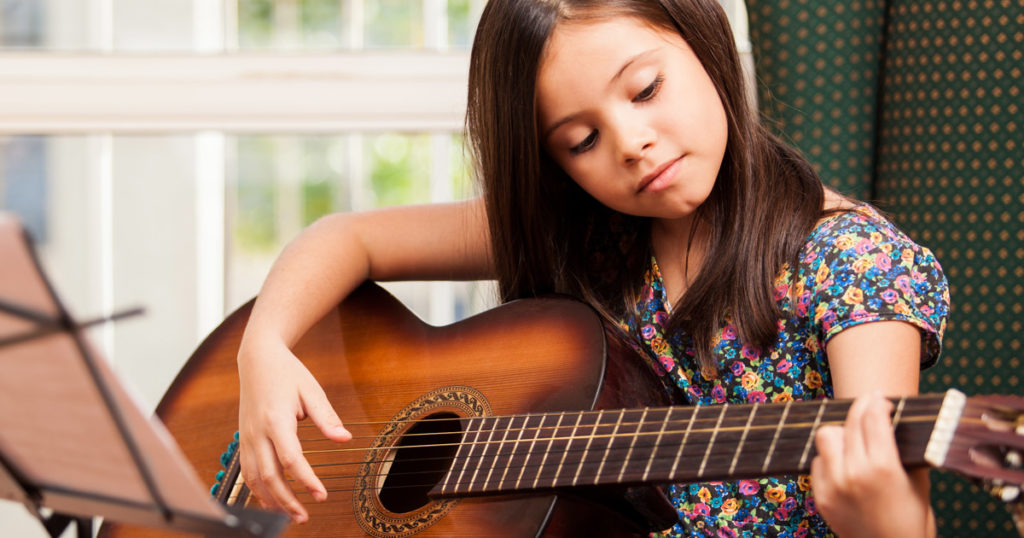